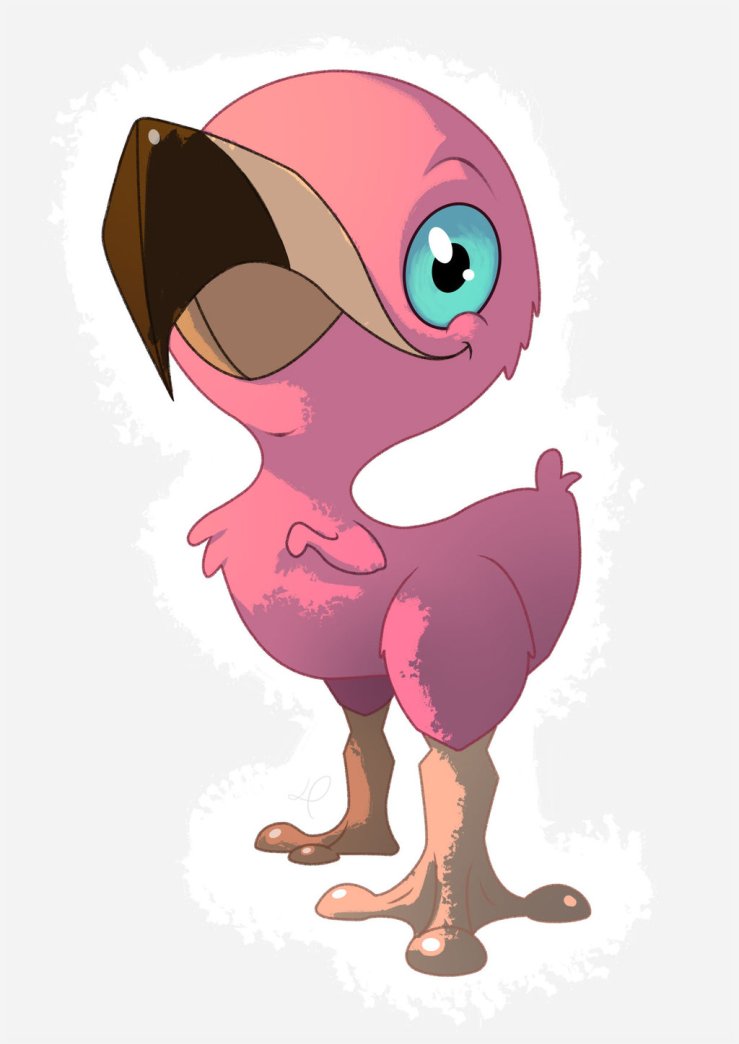 My wife and I have recently found ourselves in the position (unique for human beings) of parenting a child. Anyone who was somehow to have (had) such an experience for themselves (as if!) would soon understand that one of its most mystifying and mind-expanding aspects is wondering just what on earth is going on in the head of one’s child during her interactions with us and the world, given her total lack of basic mental concepts. Just in case there are, unbeknownst to us, ‘other’ ‘parents’ out there or anyone wondering just what this unprecedented and unrepeatable experience must be like, I have taken it upon myself to share some thoughts.

1. Self-image
At the moment our daughter is just a mishmash of uncontrollable sensations and urges. She has no sense of herself as a whole integral being and hence no mental picture of how absurd she looks when she’s trying to stuff her fist into her mouth because she hasn’t (despite my very best efforts to help her) worked out what her thumb’s for yet. For all she’s concerned she might look like a flamingo, or a duck-billed platypus, or Alf.

2. Us
We think we ‘know’ her. We believe we have a relationship. We clearly do, but it’s obviously not the one we imagine. To her we are both gods and monsters, except she has no concept of either. She still has no notion of the separation between her body and other objects. It’s all just one infinite floaty wobbly porridge of varying shades, sounds, textures, tastes and temperatures with currents flowing in various directions at varying speeds. Some lumps of whatever-it-is provide cuddles and/or milky-wilky at irregular intervals or can be made to do so if sucked on or shouted at in the right way. The two blobs of porridge that float around her the most seem to be particularly obliging. One of them clearly is somehow connected to the origin of milky-wilky while the other is a good source for cuddles somehow related to particular sleepy-deepy-inducing combinations of rhythms and melodies.

3. Words
We’ve invented a vocabulary for her to use: milky-wilky, sleepy-deepy, tiredy-wiredy… Some of it must be going in; if she can’t yet recognise the gist of the question ‘have you done a big poo?’ it’s not for want of input. No one wants to talk about the intellectual acuity of a newborn child. The conclusions drawn from the available evidence are too depressing. Her mental range is not that not much more than that of an reasonably-educated adult banana. Nonetheless she is fast developing her own language, one that we don’t understand. Let’s hope it doesn’t turn out to be Business German. In the meantime all my attempts to get her to precede every utterance with ‘As a baby…’ have so far been unsuccessful.

4. Inside/outside
We take her for walks and rides to unfamiliar places and she doesn’t have any idea if or when she’ll ever be back to the sights, smells and sounds she most recognises. Some sense of home/not home must be developing at some level and must be connected to warm place/place where they might try and force you to wear a hat. It seems to involve a huge and touching amount of trust given her absolute vulnerability to our caprices and whims.

5. Colours
Her colourscheme at present is apparently monochrome with a bit of red creeping in. All toys and clothes for newborns might as well be in shades of grey. We took her to the beach and tried to get her to marvel in the combination of gold and blue but for all that she’s concerned it might as well be a badly tuned-in game of snooker from the early days of TV.

6. Animals
Pretty much all her clothes have pictures of animals on. She’s constantly surrounded by and adorned in images of owls, pigs, rabbits, giraffes and elephants. Trying to explain this to her is very moot indeed (see 7.).

7. Images
Even if she could recognise a giraffe the notion of visual representations is quite some way off. She’s a useful source of inspiration for philosophical reflections on what the relationship between a 2d painting of some flowers and some actual flowers is. Even if she knew what a cow was, pointing at a tshirt and claiming it went ‘moo’ would only serve to bamboozle the poor little thing. I’m planning to wait until she’s at least 18 months old to read her ‘Il processo semiotico e la classificazione dei segni’ by Umberto Eco, after which I think such things will begin to fall into place.

9. Water (the drink)
This is a very odd one. She often looks like a thirsty human being, and when she’s in the baby bath she sometimes tips her head with some curiosity towards its contents, but she never actually cries out of thirst. I think.

10. Shame
It’s hard to believe that this is not why she’s crying. So much of what she does is (from our perspective) so obviously embarrassing. If I soiled myself as much as she does…In suppose this is where a certain cultural relativism should be actively encouraged.

11. Irony
As her parents it’s natural for us to impute a knowingness to her expressions and gestures. It’s very hard to remember that when she raises her eyebrow a la Neil Tennant or responds to my attempts to contextualise specific moments in the career of Prefab Sprout by yawning with apparent archness she’s doing so without irony. In much the same way it seems odd that she’s seemingly unaware that our immediate mimicry of her expressions, gestures and noises is a form of maximally affectionate piss-taking.

12. Night/Day
To be fair her understanding of this distinction is now approaching advanced level. Maybe she couldn’t do an MA in the subject but she could probably get through a degree in one of the less demanding universities. She certainly has a good enough IELTS level to get onto a presessional course at Middlesex.

13. Silence and Stillness
Despite what adult yoga enthusiasts like to pretend, there is really no such thing. We are farting, fidgeting creatures from the moment we are born. Her hobby is lying on the bed snorting and burping while waving her arms and legs about like a beached seaturtle on an all-inclusive package holiday. Her range of impromptu grunts, squeaks and yelps mean that we often spend more than half the night lying awake listening to check that she’s actually asleep, because if she isn’t it means we won’t sleep. Irony.

14. Toys.
Her toys are really ours in this role-play. Putting on a silly voice to play at being a representation of an animal she’s never seen and which doesn’t make human noises in any case would be a rich source of confusion if she had a grasp of any of the concepts involved. Thus we become children in the act of raising a child, which to my delight and for the first time in my life I recognise as a living example of the dialectic: as we change her, she changes us. Who would have thought that a slightly-less-than-three-month-old baby could teach you a concept as difficult (and also as simple) as that?!