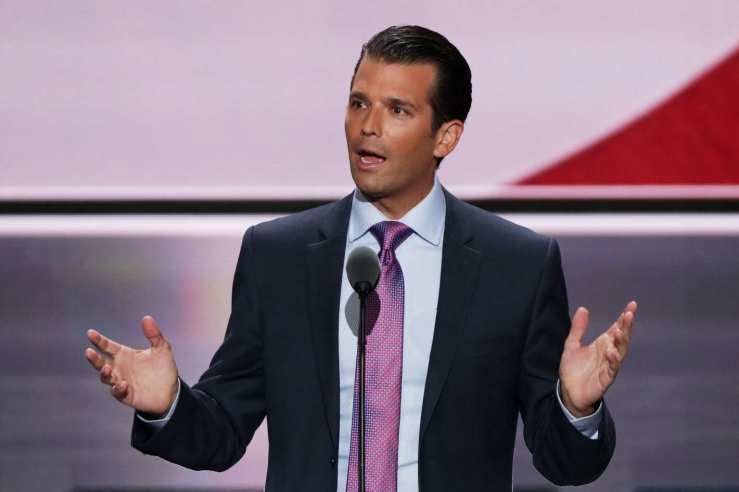 The world has been rocked to its core by the revelation that, contrary to all its previous claims, the Trump campaign did indeed have direct contact with individuals it knew to be directly connected to the Russian Government and who offered to provide it with information damaging to Hillary Clinton. The document in question was posted on the Wikileaks Twitter account a mere 25 minutes after Donald Trump Jr had shared it on his own Twitter feed. In a series of further revelations from Wikileaks, it has also been divulged that:

Polar bears are not actually white.

Wikileaks founder Julian Assange appealed to world governments, civil society organisations and media outlets to act immediately on the revelations by helping him get out of the cupboard he’s lived in for several years so he can get to Moscow and recieve some sort of medal without having to pass through Sweden, where he is wanted for questioning on several charges of rape.