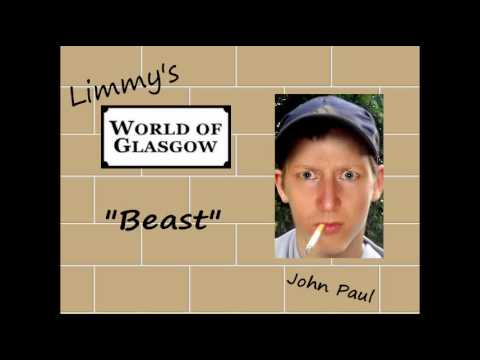 One of the most bizarre moments of my teaching career was when a whole class of Portuguese students complained to the Director of Studies because they’d paid tens of thousands of escudos for a ‘native’ teacher and had been assigned a Glaswegian. The conversation in which it was explained to them that Scotland is an English-speaking country was apparently a little awkward but the cause of much subsequent staffroom mirth. If there’s one thing EFL students love more than talking about their driving tests, it’s complaining about the range of accents that people (uh?) the English-speaking world. Two popular sources of confusion are Indian accents (which sometimes smacks a bit of racism, given that India is partly (and officially) an English-speaking country, so get used to it) and Scottish wans. It’s useful but sometimes fruitless to point out in response that by no means everyone from Scotland sounds like Rab C. Nesbitt. Although doing so by first explaining who Rab C. Nesbitt is tends to complicate things still further.

I decided to take on the task of challenging the notion that Scottish accents are hard to decipher, and have enlisted the help of Glasgow comedian Limmy, who in 2006 introduced the world to a cast of inimitable characters from that deer green city. I have chosen three clips with three of those characters and prepared some compehension questions which will, with a little guidance from you the teacher, enable your students to see through the mist of culturally-conditioned prejudice and grasp the gist, the details and the subtext of the monologue in question.

N.B. One or two of the videos include(s) the occasional example of raw or vernacular language.