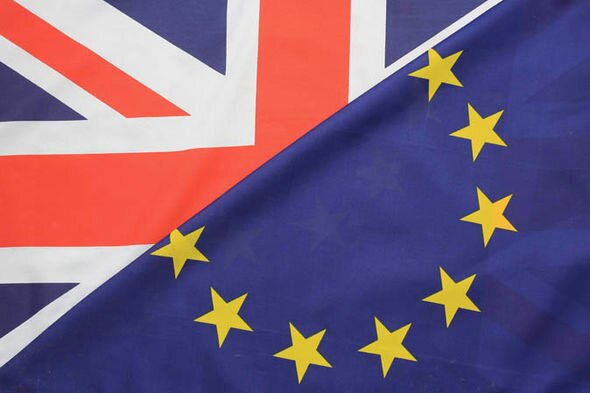 1) That all this bluster and bravado about a ‘no deal’ Brexit makes it abundantly clear that the Government has no plan and no strategy for what lies in store.

2) That no one who voted to leave the European Union did so on the understanding that the purported departure would be conducted under conditions of total chaos.

3) That those who argue for a no deal Brexit have no basis for their dishonest predictions of sunny uphills, tally ho and full steam ahead beyond a desire to cause maximum disruption to British society and the economy; that they hope to take advantage of the resultant catastrophe to satisfy their personal political ambitions.

1) That a second referendum be held, during which the only slogans permitted to the pro-Brexit forces be the following:

‘WE DON’T KNOW WHAT THE FUCK WE’RE DOING’;

‘LET’S TAKE ALL THE BENEFITS WE GET FROM EU MEMBERSHIP AND FLUSH THEM DOWN THE FUCKING TOILET’.

(The latter to be postered on every form of transport in the country and also tattooed on Boris Johnson’s face and hands.)

2) That the Conservative Party be outlawed as a political organisation for a period of at least 50 years.

3) That anyone who expresses an view on continued EU membership without taking due account of the findings of experts be jailed.

4) That Nigel Farage be banned for the duration of the referendum campaign from inciting racial hatred and political violence; that he also be prohibited from appearing on ‘Question Time’ for a period of one (1) week.

5) That the name of our country be changed forthwith to ‘The United In The EU Kingdom Of Being In The EU #fuckbrexit #fuckmurdoch #fucktrump’.