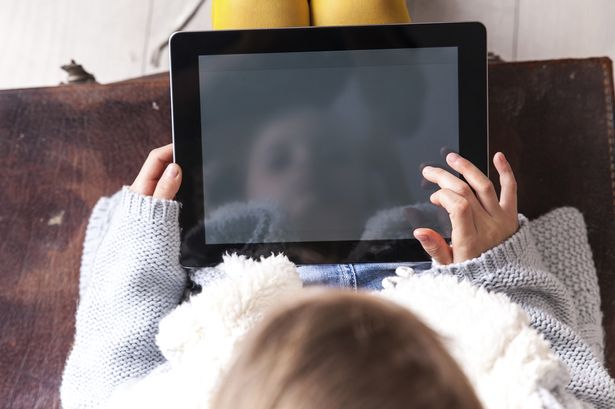 I’ve been thinking recently about consciousness, about how we come to be aware of ourselves and of the world. In a passage which I think can also be taken as a broader metaphor for how we develop our perceptions of reality, Karl Marx somewhere describes the workings of the economic system (capitalism) in the following terms: the enormous machine is housed inside a building which we can never enter. We can only look through a number of tiny windows – inevitably, only one at a time – to surmise how the whole apparatus might work.

(He might go on to say that we can also study what the machine produces, which is to say immense wealth on the one hand and immeasurable misery on the other. He might say that, but unfortunately I can’t track down the quote.)

The following, from the pediatrician and psychoanalyst Donald Winnicott, describes the view from the inside:

“At the very beginning, the infant is in a state of ‘primary unintegration’: unconnected feeling states and without even a rudimentary ego.”

In one of his most famous quotes, Winnicott also says that “there is no such thing as a baby” – there is only a collection of needs that must be met by the baby’s environment, which in the very early stages is its mother. It’s mainly through the relationship with her that the infant develops a sense of itself as a unified being.

In both cases, the first from outside and the second from within, we can’t perceive a unity. In developing our self-consciousness we rely on others’ reflections of ourselves to develop our sense of who we are. We learn about ourselves by looking at others, particularly when they’re looking at us. Where we feel a muddle of physical and mental sensations, they perceive a unity. For Lacan, the mirror stage is when (starting around twelve months) we start to recognise externally-generated images of ourselves. Some people get stuck in this phase, never surpassing their obsession with their own reflections.

It’s a staggering experience to witness the first flickerings of the awakening of consciousness. In the beginning our brand-new daughter was just a jumble of nerve endings united by a vague sense of need. Then she learned that she has a voice, two organs that let in light, a mouth and the opposite of a mouth. She still has little use for her hands; her favourite part of herself are her breasts, which she has no way of knowing aren’t part of ‘her’ body. She’s very much in the phase of not knowing she exists and (although her eyes are not yet able to focus) she looks to us for clues about what she is. We will tell her what and who she is, and she will tell us what and who we are.

In fits and starts I’ve been reading the novel ‘How to be both’ by Ali Smith, which describes the flowering of adult consciousness in a teenager in the midst of the brutalising world of social media. Our daughter is (hopefully) tens of thousands of days away from (whatever survives of) that, although our initial plan of keeping all connected devices out of her sight proved to be absurdly unrealistic. (I’ve tried to explore these issues here). The fact that nowadays so much of our notion of who we are and what we are worth is mediated by these black mirrors means that we obsessively try to control what we share of ourselves and what is shared of us in order to create a self-portrait we can live with, or at least one that doesn’t trouble or shame us too much.

It’s interesting, therefore, to consider what perceptions visitors to this website (the overwhelming majority of whom haven’t met me in person) receive of me as an individual, and how my perceptions of their (your) perceptions affect my perception of myself. (I’ve tried to articulate the relationship between self-consciousness and social-media-as-spectacle here.) It’s startling to realise that tens of thousands of people are simultaneously reading your thoughts. Most will just be fleeting visits but it’s gratifying to read the extremely thoughtful and often bewilderingly generous comments of those who say they’ll be back – after all, every creative act is an attempt to create unity in the form of the community of those who experience it. As for the experience of having an article go viral the week before my first child arrives, it’s thanks to my daughter that my head is still attached to my shoulders. Anything that can happen online is inevitably of secondary importance when compared to the birth of a new human being.

We also learn who we are through the mass media, which teach us morality tales about who we should and shouldn’t be and how we should and shouldn’t behave. A lot of those offered up for public approval and/or opprobrium are paranoid and/or sadistic caricatures, grotesquely insecure narcissists who seem to have got stuck in the mirror stage and who depend on media exposure to feed their bloated but poorly-nurtured and hence ultimately insatiable egos. I hope that what I write here isn’t perceived (that you don’t perceive it) as a manifestation of any burgeoning megalomania on my part, but rather as an honest (albeit from now on more occasional) attempt to usefully explore aspects of our shared reality and, in doing so, create a community of those who share those perceptions. As for any impulses I might harbour towards world domination, I confidently expect to take first prize in the World Nappy-Changing Championships to be held later this year. I just hope that I won’t fall asleep on the podium.