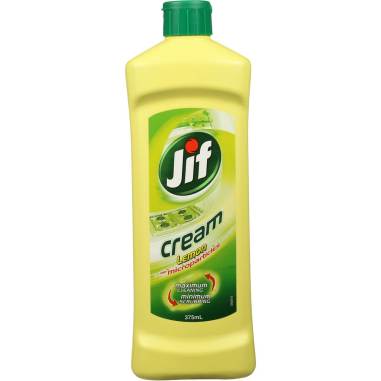 We have a cleaner. I’m not enormously proud of the fact, but we can afford it and it saves us a lot of time and energy. In theory. Plus we’re giving someone work and thus Contributing To The Economy. (I know that’s the justification used by tobacco manufacturers and arms dealers, but still.) He (his name is Johnny and he’s from the Philippines) comes every Sunday at 11am and stays for about two hours, during which time he does an excellent job and for which we pay him €20, which we believe to be slightly more than the going rate.

Of course, before he comes we need to get the house ready, so that he doesn’t think we’re lazy slobs and so that things don’t get lost. Starting with the bedroom, obviously the baby’s toys need to be cleared away, especially the playpen which takes up about a third of the space. Then there are all the bits of clothing left lying around, which have to be organised into things that need to be washed and things that need to be put away. Plus there are the bedside cabinets and the desk, from which books and speakers and earplugs and the like need to be removed so he can do the dusting. We usually change the sheets on the bed while we’re at it. (So to speak.) Then there’s the bathroom, where the odd empty tube of toothpaste or toilet roll cardboard thing needs to be binned and the shampoo and shower gel bottles tidied up. Also the washing machine’s in the bathroom, so it needs to be filled and/or emptied, and we usually give the sinks a bit of a clean so Johnny’s not too overworked. In the kitchen all the dishes need to be done and put away in their appropriate places, any stray bit of food which the baby threw on the floor during breakfast have to be picked up and food items need to be replaced in the fridge or cupboards. We usually take advantage to throw away anything that’s past its sell-by date, tupperware anything that needs tupperwaring and organise the bins (plastic/metal, organic, paper and everything else).

Then its the turn of the living room. Again there are toys to be sorted out, books to be reshelved, magazines and newspapers to file away or to add to the stuff in the paper recyling bag. Laptops and phones need to be gathered up and chargers have to be stored sensibly so they don’t get mixed up. The cushions on the sofa, of which there are, for some reason, thirteen, have to be collected together and made presentable, and any loitering jumpers, dressing down cords, coasters, glasses cases, pens, coins and other indeterminate objects have to be picked up and returned to their respective homes.

Finally, we give the entire flat a quick going over with the vacuum cleaner, mop the floors, shake out the rugs, dust all the surfaces and wash all the windows. By the time we’ve finished it’s usually time for the doorbell to ring.

The whole thing tends to take about two hours.